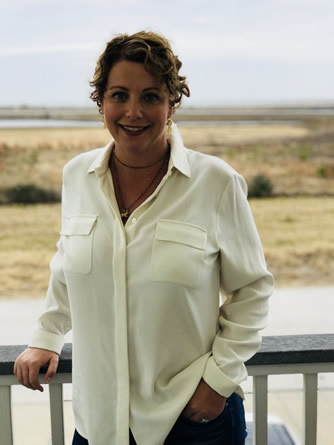 Quigley assumed leadership of the Kempner Fund from Robert Lee Kempner Lynch, who completed 40 years of service to the fund and will remain on the board as an honorary director.

Quigley, who has been involved with the fund since the age of 18, was elected to the board of directors in 2005, and has served in several capacities, most recently as vice president and chair of the nominating committee.

She married Daniel Sarsfield Quigley of Galveston in 2006 and they have two children together, Quinn Kempner and Kadin Redmond.

The Harris and Eliza Kempner Fund started in 1946 when family members created the Galveston Fund. It was their belief that money should be set aside to help those in Galveston so that when the need arose, there would be a vehicle to help.